Chelsea manager Thomas Tuchel praised his side’s determination to “turn things around” after they finished a tough week by hammering Southampton 6-0 on Saturday.

Timo Werner hit the woodwork three times but still scored twice as Chelsea returned to winning ways after a 4-1 defeat against Brentford and a 3-1 loss in the first leg of their Champions League quarter-final against Real Madrid.

Chelsea were 4-0 up after just half an hour and scored a further two goals within 10 minutes of the re-start, coasting for the rest of the contest at St Mary’s Stadium.

Their fourth win in five Premier League matches inched the Blues ever closer to a third-place finish.

“It was a very good performance and a well-deserved win,” Tuchel told Sky Sports. “It is a tough stadium to come to but we made it look easy.

“In possession we were very focused so it’s a very good performance and an excellent result.

“Straight away we looked focused and determined to turn things around. We were hungry in challenges and we were always dangerous. We created a lot of chances to decide the match very early.”

But Tuchel said that despite this result, overturning the deficit against 13-time European champions Real Madrid on Tuesday would be tough.

“First of all it was necessary to do the job here,” he told the BBC. “That will be a very difficult task and there is no change to it. We did what we wanted and that is the good news.” 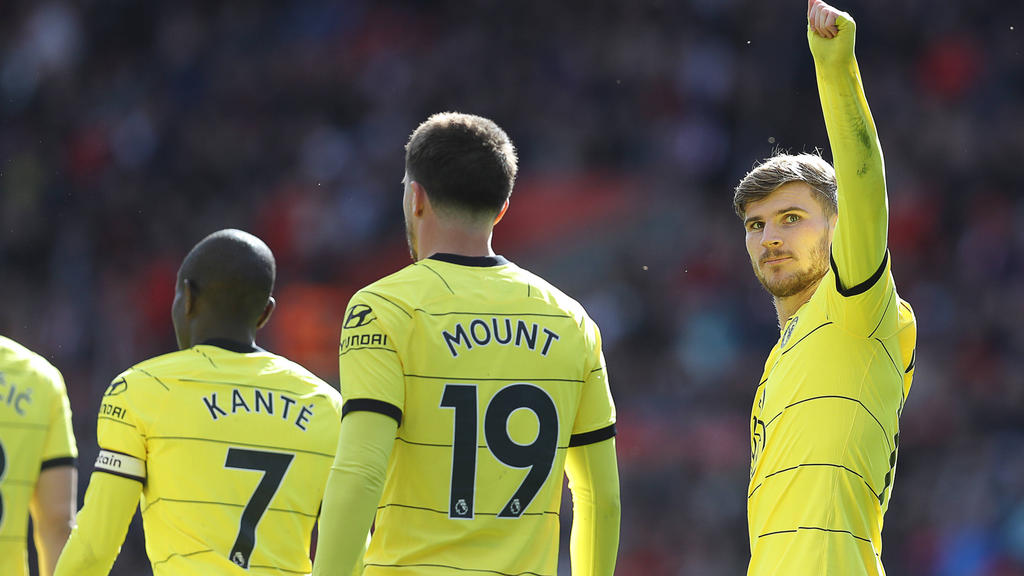