Arsenal signed Ukraine defender Oleksandr Zinchenko from Manchester City on Friday in a deal worth a reported £30 million ($36 million).

Zinchenko agreed a “long-term contract” with the Gunners as he reunites with Arsenal manager Mikel Arteta, who worked with the left-back during his time as assistant to City boss Pep Guardiola.

“We’re so happy Alex has joined us. He’s a player that I personally know really well and continued to follow him after my time at Manchester City,” Arteta said.

“Alex is a high-quality player who will give us options and versatility. It’s not only about the positions he can play but as well, the versatility he will give us in attack and defence.”

The 25-year-old is Arteta’s second raid on Premier League champions City since the end of last season after their £45 million signing of Brazil forward Gabriel Jesus.

Zinchenko, who has 52 caps for Ukraine, made 128 appearances for City after joining in 2016, but featured just 15 times in the Premier League last term.

He won both the Premier League and League Cup four times, also lifting the FA Cup once.

A desire for guaranteed first-team action and the opportunity to feature more often in midfield convinced him to move to Arsenal, who finished fifth in the Premier League last season.

Zinchenko has aready joined up with Arsenal on their pre-season tour in Orlando.

Arsenal technical director Edu said: “I’m very pleased to see how we’re working as a team here in the club. Oleksandr Zinchenko was a main focus on our list.

“We’re pleased to have Alex with us now because he has the attributes which I’m sure are going to put our squad at a different level.” 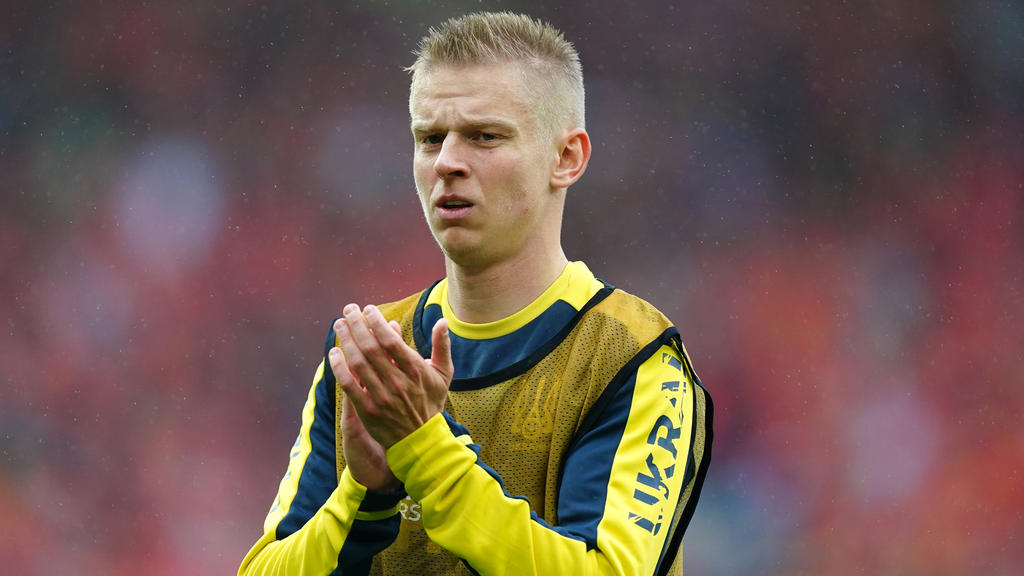