Arsenal staged a dramatic fightback as two goals in the final minutes sealed a 2-1 win against Wolves that boosted their bid to finish in the Premier League’s top four.

Mikel Arteta’s side trailed to Hwang Hee-Chan’s early goal at the Emirates Stadium in Thursday’s crucial clash between the top four contenders.

But Nicolas Pepe came off the bench to equalise in the 82nd minute before Wolves keeper Jose Sa deflected Alexandre Lacazette’s shot into his own net in the final seconds.

Arsenal’s third successive league victory moved them up to fifth place and they sit just one point behind fourth placed Manchester United with two games in hand in the race to qualify for the Champions League.

Arsenal’s tally of 14 league victories from September onwards has only been bettered by Manchester City and Liverpool.

It is a remarkable revival after they made the worst start to a season in 67 years with three consecutive defeats.

Once again, Wolves, who stay seventh, were denied by Arsenal — just two weeks after the Gunners’ 1-0 win at Molineux.

Arsenal’s prolonged celebrations at the final whistle on that occasion irked Wolves midfielder Ruben Neves, who claimed it was like they had won the league rather than just three points.

Neves must have felt a sense of deja vu as Arsenal cavorted around the pitch at the climax of another thrilling triumph.

Initially, it was Wolves who had the upper hand and they were denied an opener when Romain Saiss netted from Neves’ cross, only for the offside flag to be raised.

On that occasion, a VAR check confirmed Arsenal’s escape but they weren’t so lucky in the 10th minute.

Jimenez suffered a fractured skull during an aerial challenge with David Luiz in a win at Arsenal in November 2020.

The Mexican striker was making his first return to the Emirates since that horrific injury, which kept him sidelined for eight months.

So it was fitting that Jimenez was involved in the opener, putting Gabriel under pressure and panicking the Arsenal defender into playing a weak back-pass towards Aaron Ramsdale.

Hwang pounced to seize possession before the ball could reach Ramsdale and the South Korean slotted home from a tight angle.

It was Hwang’s first Wolves goal since October, ending a barren run of 10 games in all competitions for the former Leipzig forward.

Jimenez should have doubled Wolves’ advantage moments later, but he shot wide from the edge of the area after Daniel Podence’s pass opened up the creaky Arsenal defence.

After their limp start, Arsenal finally showed signs of life and Max Kilman had to block Lacazette’s goalbound shot.

Booed off at half-time, Arsenal almost fell further behind immediately after the restart when Hwang ran onto Podence’s pass and drilled a shot that deflected wide.

Wolves boast one of the meanest defensive records in the top tier this season, but even their resilience couldn’t withstand Arsenal’s barrage as the second half wore on.

In an inspired change, Arteta sent on Pepe in the closing stages and the Ivorian winger grabbed the equaliser in the 82nd minute.

Eddie Nketiah, another of Arteta’s substitutes, cut his pass back for Pepe and he swept a clinical finish past Sa for his first league goal this term.

Wolves’ Pedro Neto wasted a golden opportunity to win it, shooting wide of the far post.

And Arsenal made him pay deep into stoppage-time as Lacazette traded passes with Pepe before drilling a strike that deflected in off Sa’s out-stretched hand. 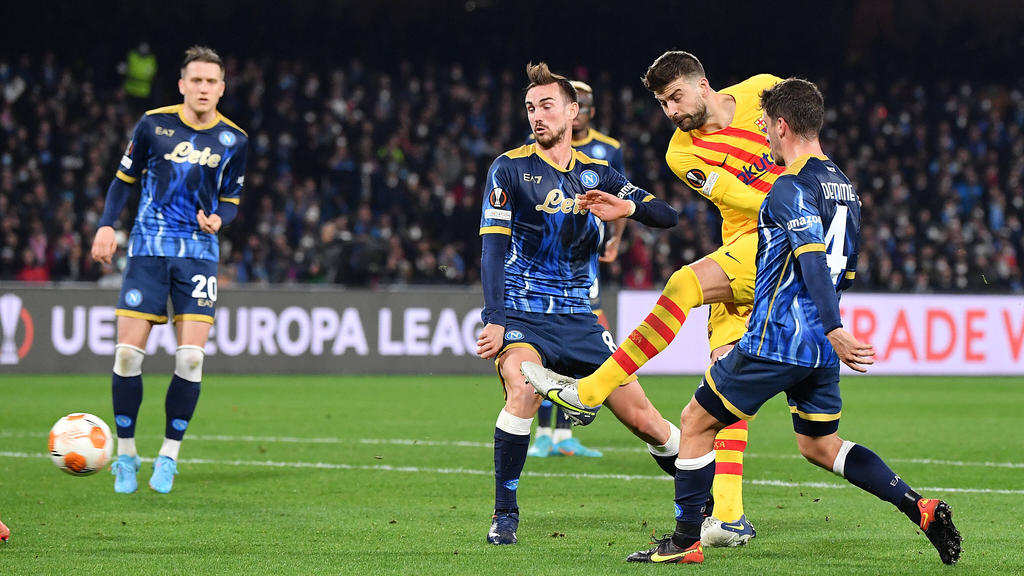