Manchester City, Liverpool and Chelsea looked set for a titanic three-way Premier League title tussle just over two weeks ago but it is now beginning to look like a one-horse race.

The three clubs were separated by just two points before matches kicked off on December 14. Fast forward to the end of the month and City are now eight points clear of second-placed Chelsea.

Pep Guardiola’s men were not at their best at Brentford on Wednesday but did enough to win 1-0 on an evening when injury-hit Chelsea conceded a last-gasp equaliser at home to Brighton.

Liverpool lost ground the previous day, beaten by a feisty and committed Leicester side after Mohamed Salah failed to convert a first-half penalty.

AFP Sport looks at some of the key factors in the title race heading into the new year.

Champions City could streak 11 points clear if they beat fourth-placed Arsenal on Saturday, with Chelsea and Liverpool meeting at Stamford Bridge the following day.

They are already overwhelming favourites to lift a fourth Premier League crown in five years and a double-digit lead even in early January could prove too much for their rivals.

Guardiola, predictably, is refusing to accept the title race is over, hailing the quality of City’s challengers.

“There are many games to go,” he said. “We are eight points in front but there are 54 still to play for and many tough games still to play.

“I’m not going to believe anyone who says it’s already done. The teams we have with Chelsea and Liverpool are more than exceptional.”

A disappointed Klopp admitted after his side’s 1-0 defeat at Leicester that Liverpool, a further point behind Chelsea, could forget about catching City unless they upped their game.

Sunday’s match at Stamford Bridge is surely a must-win now if either side are to have any chance of catching City.

Chelsea boss Thomas Tuchel is struggling to cope with the toll on his squad from injury and coronavirus and admits he will use “trial and error” to pick his team to face Liverpool.

Wing-back Reece James hobbled off against Brighton with a hamstring strain a day after the club confirmed Ben Chilwell needed knee surgery, which has now taken place.

The European champions will sweat on Thiago Silva’s thigh issue and Andreas Christensen’s back problem — but also on players still suffering the effects of Covid-19, including Timo Werner.

One plus point for Tuchel is the return to form of Romelu Lukaku, who made his first league start against Brighton since mid-October after ankle trouble and Covid isolation, scoring for the second consecutive game.

But Tuchel admitted he must continue to monitor the Belgium forward’s continued recovery.

Klopp has also been forced to juggle in recent weeks, with coronavirus depriving him of a clutch of players including Virgil van Dijk, Fabinho and Thiago Alcantara, though until the defeat at Leicester they were on a 10-game unbeaten run in all competitions.

Pep Guardiola, by contrast, has relatively minor concerns. Kyle Walker, Rodri and John Stones were all absent from the squad at Brentford but he was still able to name a bench packed with quality.

Klopp faces a looming headache with the Premier League’s leading scorer Mohamed Salah, Sadio Mane and Naby Keita all heading to the Africa Cup of Nations, which starts early next month.

Most of the goalscoring burden will fall on Diogo Jota — the league’s second-highest scorer with 10 — but other forwards will have to step up and the defence must tighten up after just one clean sheet in four league matches.

Chelsea will be without first-choice goalkeeper Edouard Mendy but midfielder Hakim Ziyech was left out of Morocco’s preliminary Africa Cup of Nations squad.

Guardiola will only lose Algeria’s Riyad Mahrez, with Raheem Sterling’s return to goalscoring form more than compensating for his absence. 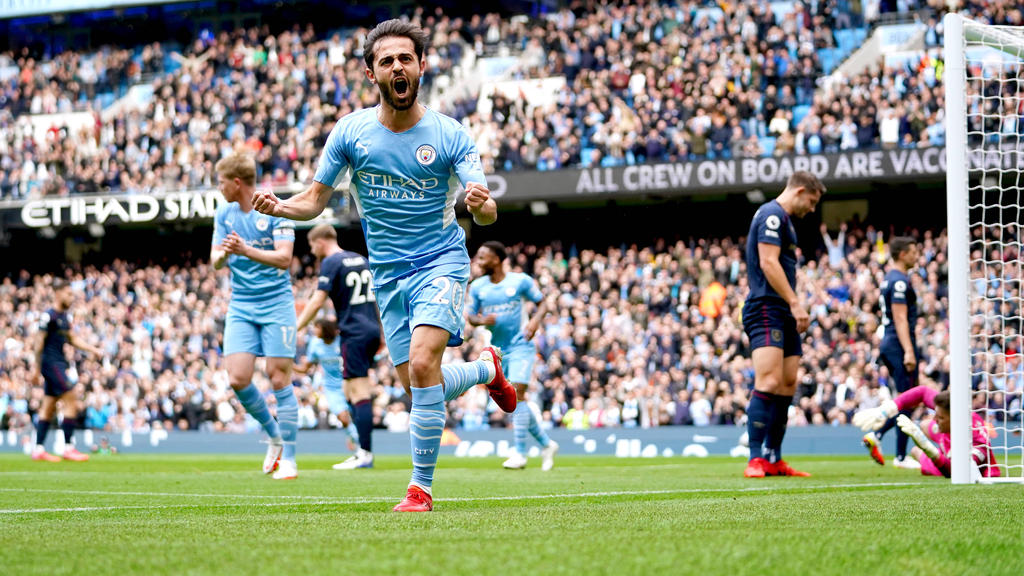