The full-back has not played since the Merseyside derby defeat at home to Liverpool on December 1 after a fall-out with the Spaniard over tactics and his role in the team.

The 28-year-old returned to the squad as an unused substitute for last weekend’s defeat at home to Brighton but it appears he has played his last game for the club.

Everton, who are 15th in the Premier League, travel to face Championship side Hull City in the third round of the FA Cup on Saturday.

Benitez told his pre-match press conference: “I think it was very clear. I want to ask a question to every fan or former player. What would you say to a player who doesn’t want to be there?

“It is simple. I had a couple of conversations with him, he told me what he thought.

“What do you expect to do when a player goes (says) to the manager he doesn’t want to be here?”

Asked about the reasons why there had been a breakdown in the relationship with Digne, Benitez suggested the left-back had put his interests above those of Everton.

“We are professionals,” he said. “We are paid big money to do our job and if someone is happy or not happy, it is up to you to perform in your job.”

“Maybe the stats and priorities have changed and people think themselves ahead of other things,” he added.

“A team that finished 10th and someone is worried about their stats, changes nothing for me.

“We have to consider what we want to do in our future. Do we want to try and improve or just manage the egos and leave the team behind depending on the egos?” 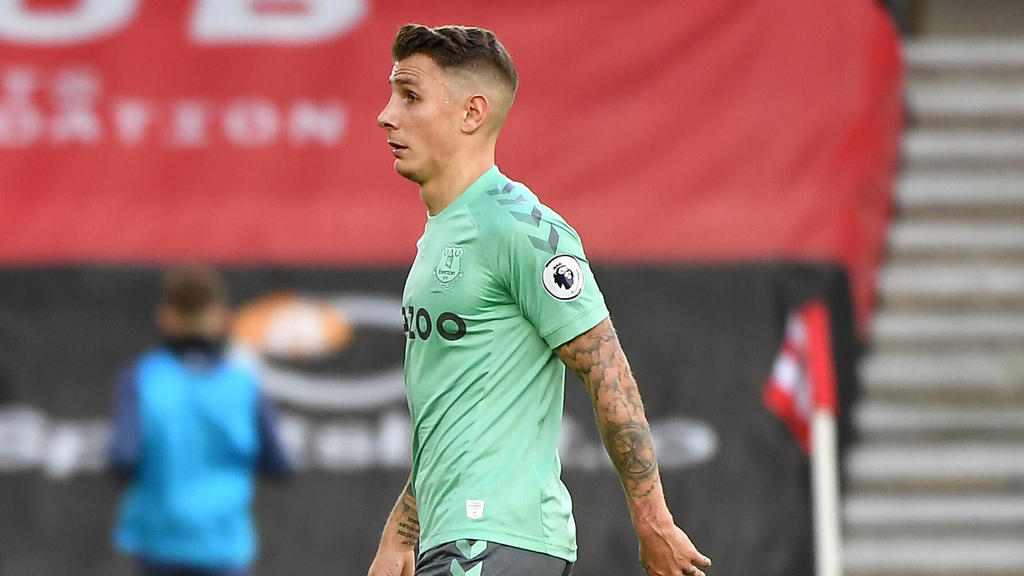