Arsenal have confirmed Brazil defender David Luiz will leave the club when his contract expires, whi

Arsenal have confirmed Brazil defender David Luiz will leave the club when his contract expires, while Martin Odegaard, Dani Ceballos and Mat Ryan are also set to depart the Emirates Stadium.

Luiz opted not to accept Arsenal’s offer of a new contract as he called an end to his two-year stay in north London.

The former Chelsea centre-back endured some difficult times with the Gunners as he struggled with inconsistent form before missing the end of this season due to injury.

Luiz, 34, helped Mikel Arteta’s side win the FA Cup in 2020 and gave an emotional speech to his team-mates before their last game of the Premier League season.

“If, in some moments, I did something bad with you guys, sorry, but it was always my intention to give my best for you guys,” Luiz said.

“It was always my intention to help you guys. I think you understood a bit that I am a collective person, so my happiness is to see the others happy. So I try my best.”

Australian keeper Ryan made three appearances during his loan spell but will now return to Brighton.

Real Madrid duo Odegaard and Ceballos returning to the La Liga side following the end of their loan spells. 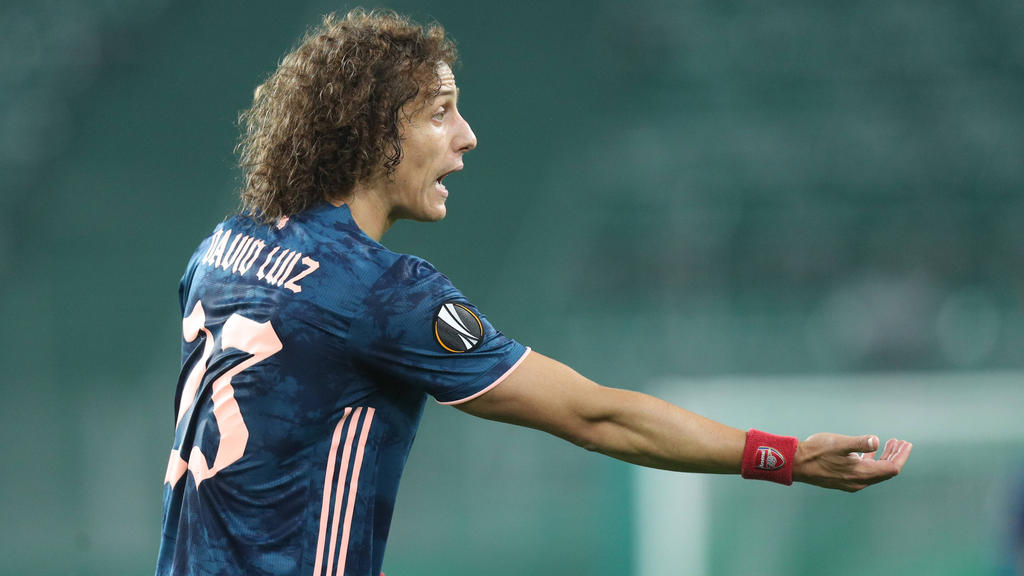 Ten Hag happy to have unsettled Ronaldo at Man Utd