Jack Grealish’s return to fitness is the boost Aston Villa need as his absence due to a shin injury has coincided with a poor run of form for the team, manager Dean Smith said on Friday.

Villa have won just once in the six Premier League matches that the 25-year-old has been on the sidelines.

They have slipped to 10th place in the table, eight points off West Ham, who occupy the sole Europa League spot.

Grealish could make a return to the first team for Sunday’s clash with relegation-threatened Fulham.

“He (Grealish) trained all week, he’s only had a few sessions but seems fit enough and has certainly put himself up for selection,” Smith said at a press conference.

“The performances over the last six weeks haven’t been what they were previously.

“If anyone loses a player of the calibre of Jack you are going to struggle a bit.

“It will be a big boost for everyone to have Jack back.”

Grealish will have extra motivation not only to relaunch Villa’s challenge for the Europa League place but also to prove his fitness to England manager Gareth Southgate ahead of him naming his squad for the European Championship. 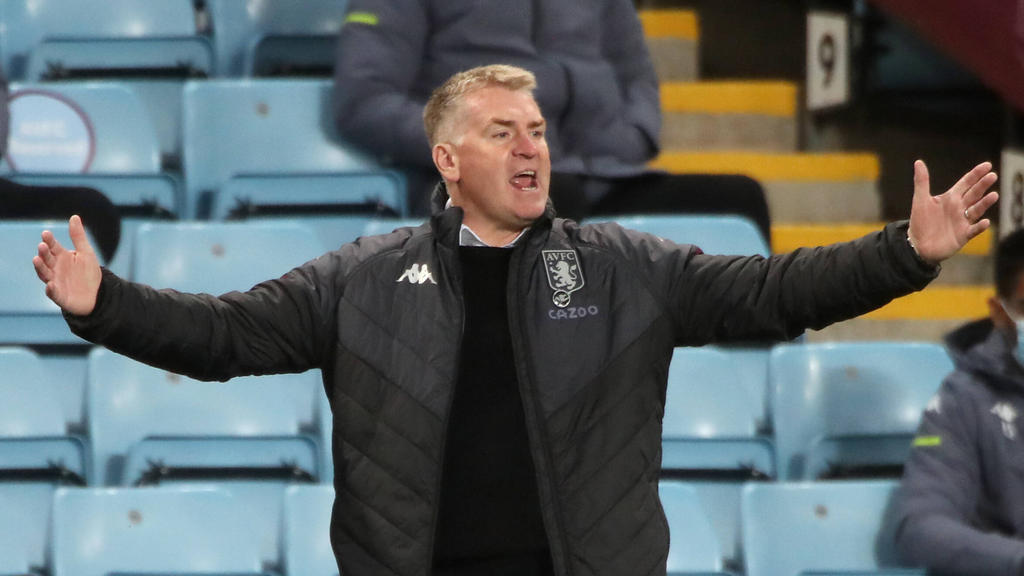